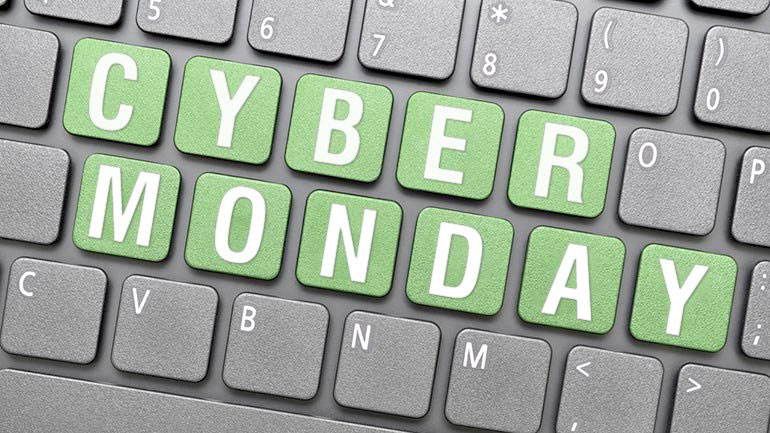 When I first heard of Black Friday and Cyber Monday, I assumed they were low-budget horror movies ad turns out I was half-right. While not a movie, the images of people violently yelling, shoving, and pushing each other on Black Friday in order to get the best deals were quite terrifying. Though up until recently, Black Friday and Cyber Monday were American affairs, this trend has recently crept up North of the border. How big have these two days become in Canada? Let’s take a look.

I have definitely noticed increased awareness and publicity surrounding both of these days this year, and for this reason I wanted to look back and make some predictions from my experience as to where these events are heading. Stores such as The Bay and Lenovo were heavily publicizing Black Friday and there seemed to be more chatter regarding these two days from ordinary people as well. Will Black Friday become as big here in Canada as it is the United States? I think long-term it will. Intuitively, it makes more sense from a consumer standpoint to have a big shopping day before Christmas as opposed to Boxing Day. In addition, Canadian retailers will not sit idly and watch Canadian shoppers go across the border to do their Christmas shopping. Though, I do believe that it will be a gradual growth.

One thing to keep in mind is that in the U.S. Black Friday is the day after American Thanksgiving and in Canada there is no such “momentum” leading into Black Friday. However, just as Boxing Day evolved into Boxing week I think Black Friday will only get bigger as it becomes more entrenched into the consumers’ consciousness.

Since Cyber Monday is a different animal altogether, it’s not surprising to me that it is growing faster than Black Friday here in Canada. For the most part, Cyber Monday attracts a younger demographic that is open to newer concepts. There is also no other online shopping day to rival Cyber Monday as is the case for Black Friday (Boxing Day).

In America, Cyber Monday 2020 was an unqualified success. Internet sales jumped more than 30 percent on Cyber Monday, making it the biggest online shopping day ever, according to data released. Cyber Monday sales online increased by 30.3 percent from the same day last year, this according to International Business Machines Corp, which analyzes transactions from 500 U.S. retailers. I think Cyber Monday has only now begun to grow in potential, especially as this generation’s teenagers and 20 year-old’s grow older since they are the most tech-savvy individuals, and thus more open to online purchases.

It’s pretty clear that the momentum of both Black Friday and Cyber Monday is growing and all indications seem to be that this will continue. These two days may soon become the main shopping days for Canadians, at least until someone invents another day like perhaps “Wacky Wednesday”.

What have your experiences with these shopping holidays been like?

This article was researched and written by Hummad Waheed, a contributing author of promotionalcode.ca.